It’s been celebration central around our kitchen table over the last week or so. A great deal of my favourite people have birthdays in June. And where there’s birthdays, there’s cake. At least, that’s been the theme this year; none of this politely letting the day slip by without a mention, not when there could be a tea party instead. There’s been a general consensus of throwing things to the wind this year and I’m all for it, so working on Thursday went out with a gust and in came teacake, raw rainbow pizza, cashew cheese and vegan caviar and at least four pots of tea.

Making cakes is the best gift I can think of giving, but there’s always that little extra pressure on anything that calls itself a birthday cake. One of my girlfriends who I baked for earlier in the week had the suggestion that I do something I’ve done before, something simple. Stellar advise, except I can’t ever make the same cake twice, and not for any egoic reason akin to not wearing the same outfit twice, I just really can’t ever reproduce cakes to be what their predecessors have been – just ask anyone who comes to our stall at the Farmer’s Market! So, no tried and true cake recipe but I did have a rough idea of a teacake from an old Country Women’s Cookbook I have and all it took was swapping the butter, eggs, sugar, flour and milk, and icing it with whipped coconut oil, honey and lemon instead of icing sugar and butter, dusting it with coconut flour and throwing some borage flowers over the top. You know how that game of swaps can go. Dressed in sparklers and song, it was just the kind of cake that the birthday girl ordered. I hope her birthday wish was for next Thursday to be the same all over again. Of course, the cake would be different. 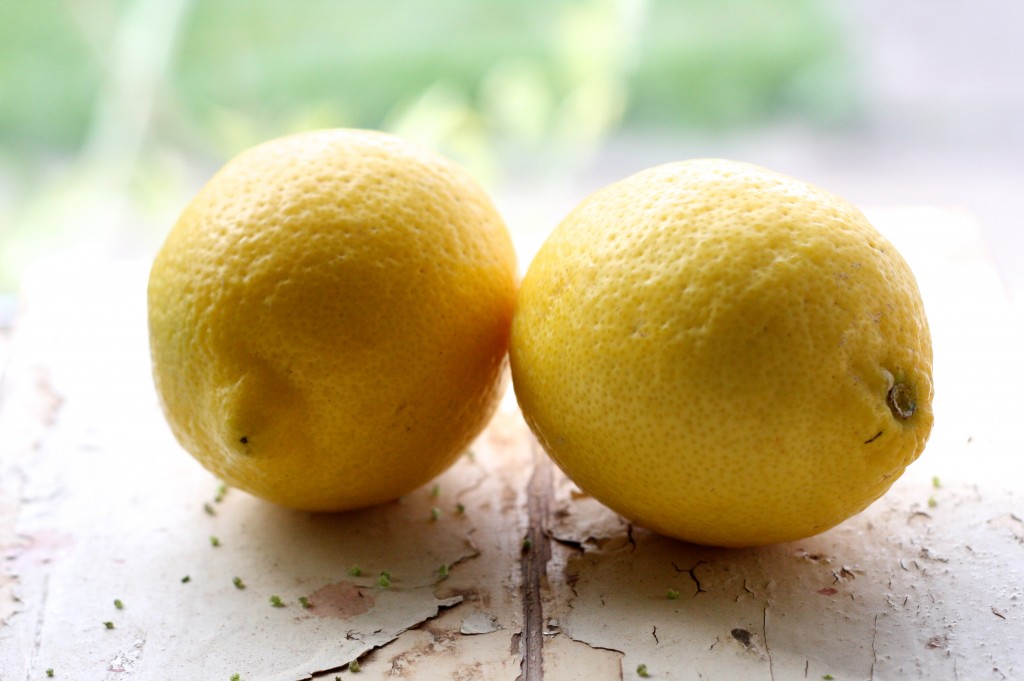 Pre heat the oven to 180C and prepare a 20cm bunt tin with coconut oil and a dusting of flour.

Mix the first 6 ingredients together with a whisk, then sift in the flours, salt, baking powder and soda, continuing to stir until thoroughly combined. Stir through the desiccated coconut at the final stage.

Pour the mixture into the prepared bundt tin and bake for 35 – 40 minutes.

Be sure to let the cake cool in the tin for at least 10 minutes before turning it out onto a cooling rack.

To make the icing, simply combine the coconut oil, honey and lemon juice and whip together in a food processor or by hand with a whisk. Let the cake completely cool before icing (which I didn’t do – it makes for a landslide of icing and a very quick rendition of ‘Happy Birthday”!)

Sprinkle fresh flowers over the top of the icing if you have any, otherwise some extra desiccated coconut would be pretty too. 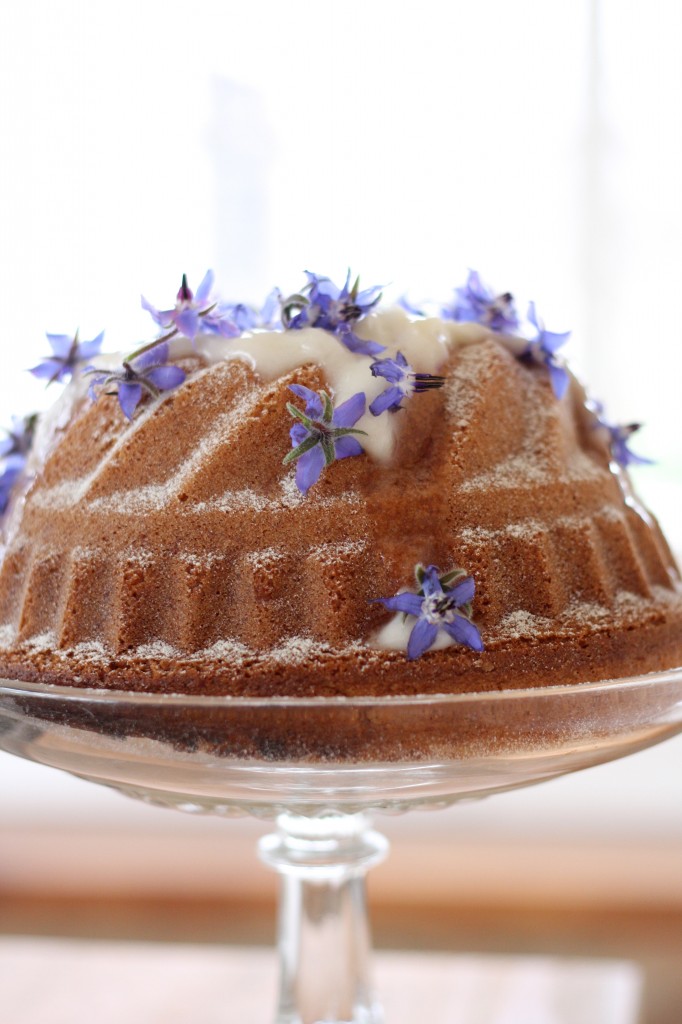