Ok, how super quick and last minute can Christmas gift giving get? The answer lies in these little guys. I see nothing wrong with Father Christmas being half way down the chimney while I’m pulling the last tray of biscuits from the oven. Maybe it will help anyone else as disorganised as me to know they have a friend! Not sure if it’s an excuse exactly but there’s the restaurant thing going on and the fact I’m in Bangkok. Just saying.

So, up to it in eggnog ice cream preparation and roasted beetroot risotto, but really wanted to share these biscuits before Christmas had come and gone.

I actually put these together for a little guy’s first Christmas, so you’ll note they’re as good for you as cookies can be. The reindeer cookie cutter was too cute to ignore when a good friend pulled it out of her cookie cutter drawer the other day after we’d had a four hour catch up session with a pot of tea between us. That was the best Christmas present from where I sit – four hours of tea drinking and easy natter. But cookies and kids are an especially happy team too, so the reindeer headed home to my kitchen and here’s what followed… 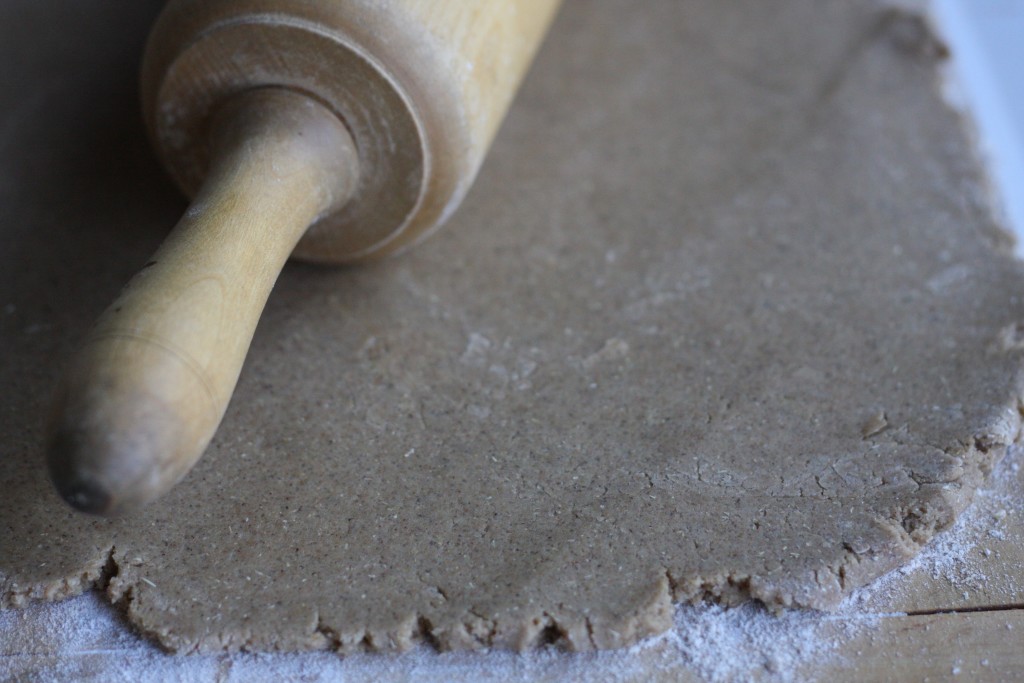 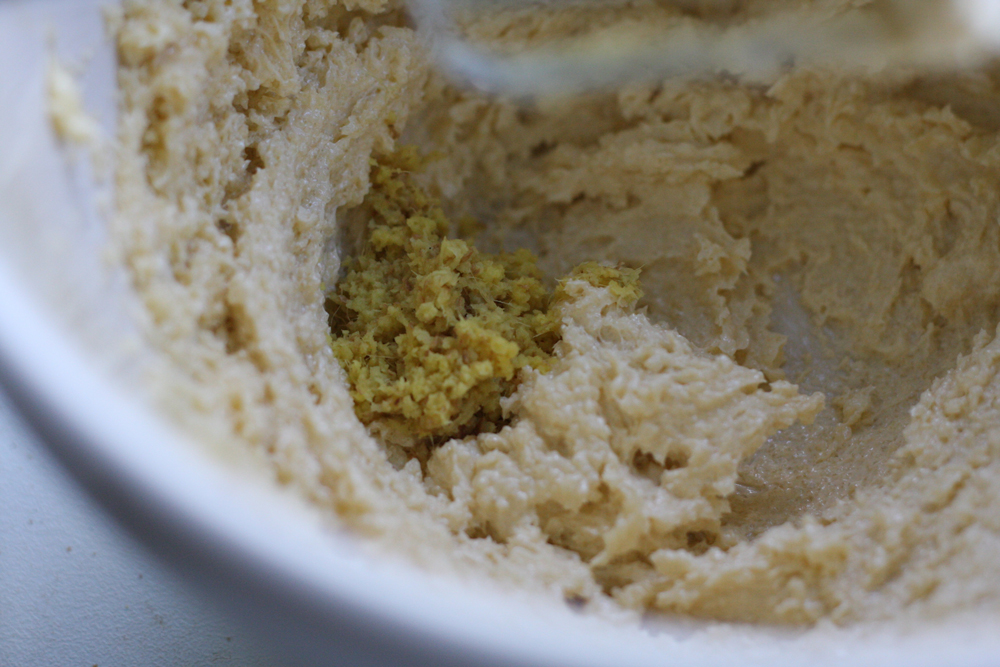 Chill dough in fridge for 1 hour.

Roll out dough on well floured surface and cut out your reindeer (or similar).

Bake for 10 minutes. Cool on a wire rack.

Wow, can you tell I’m time-poor on this recipe writing?! 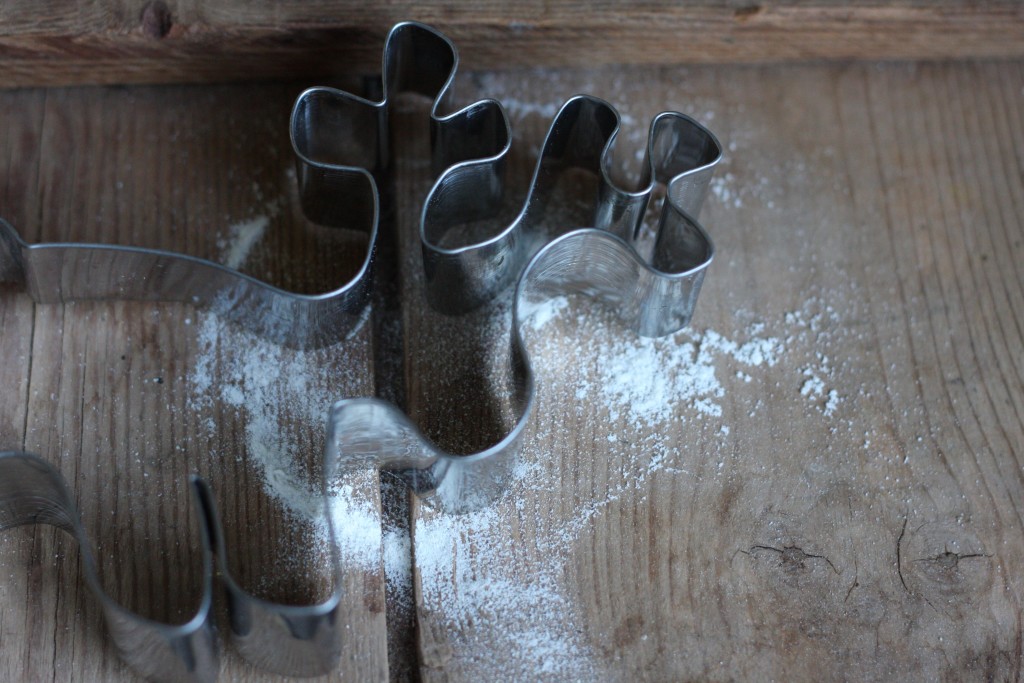 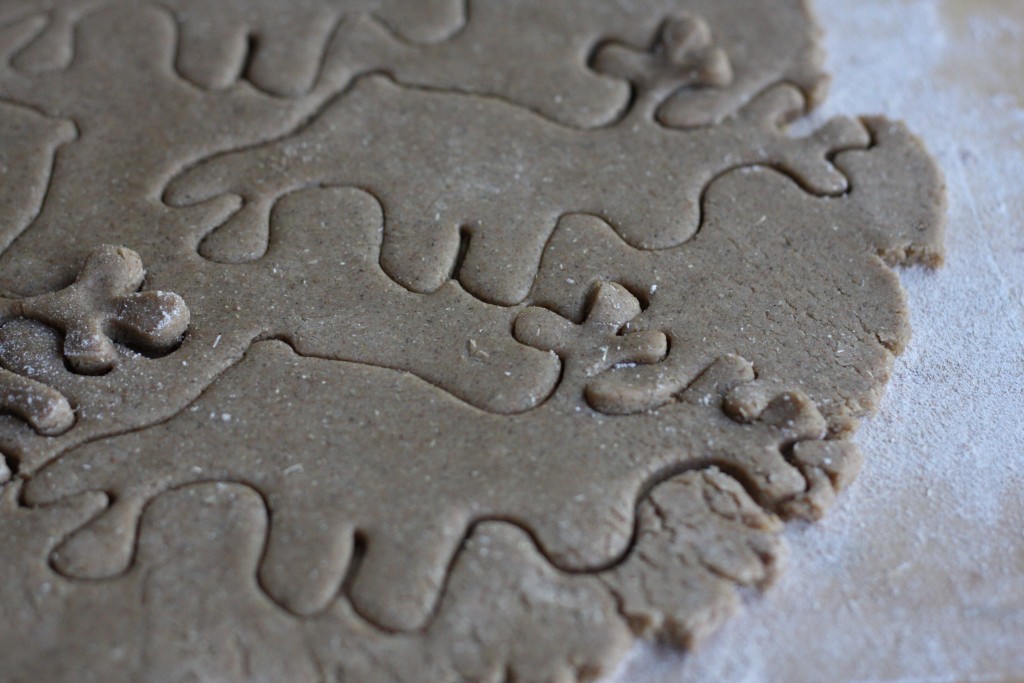